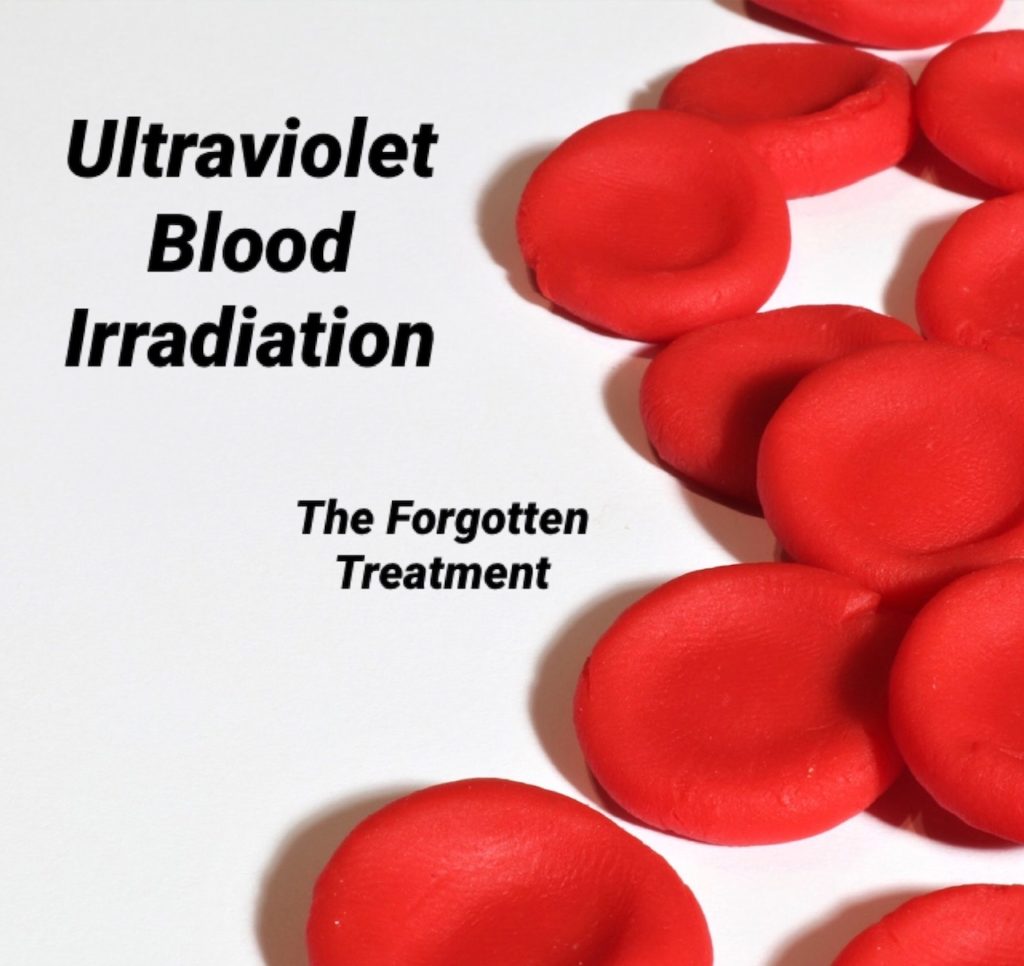 Since the beginning of the Corona-virus pandemic, the majority of the population has a heightened awareness of the high risk potential of disease spread. With convenient means of traveling abroad, a disease can easily spread across the globe.  Without proper treatment and medications, any disease can quickly become a pandemic

There are many dangerous diseases with no known cure.  Most bacterial infections can be treated with antibiotics.  However, we do not have the equivalent options for treating viral infections.  Basically, the body is left to fight the virus on its own.

Why do we not have a solid solution for these types of illnesses?  The simple answer is that new pathogens need to be understood before they can be treated.  Extensive studies must be performed on the way these illnesses spread, how they survive and multiply, and how they target the body before a solution can begin to be developed.  This takes years of testing and development.  Drugs can have significant side effects, sometimes worse than the illness itself.  For this reason, many treatment options never make it to production after careful testing by the FDA.  If after years of study and development,  a treatment does make it into production, it will not be available during the pandemic, but can be available for any future outbreaks.

UBI originated in 1845 when a French doctor discovered that sunlight was an effective treatment for a bacterial infection of the joints called tuberculosis arthritis. Keep in mind that penicillin was not discovered until 1928. Antibiotics were not commonly used until World War II, so alternative treatments were more accepted during this time. In 1928, a patent was issued to Dr. Emmet Knott and a medical student, Lester Edblom to treat what was called “blood stream infections” using an ultraviolet light. This treatment was used in the 1930s-1950s for many different infections. Studies were published for its effectiveness on conditions such as sepsis, botulism, infected wounds, pathogenic infections, virus like infections, and asthma. Studies published in 1947 found the treatment effective with conditions not responsive to antibiotics.  In this study, many of the patients fully recovered with this treatment.  However, in the 1950’s, the treatment became non existent in the medical world because of the wide use of vaccines and antibiotics and became classified as an alternative treatment.

Ultraviolet Blood Irradiation Therapy has shown effectiveness on over 60 diseases including respiratory problems, viral and bacterial infections, circulatory conditions, inflammation, cancer, and autoimmune disorders. Increased blood oxygen level and white blood cell activity, balancing the body’s alkalinity levels, activating steroid hormones, stimulating the lymphatic system, and balancing and strengthening the autonomic nervous system and immune system are some of the many benefits of UBI.  Not only could this be an effective treatment for viral and bacterial infections, it could also be a significant treatment for cancer and immune deficiency disorders.

How does it work?

A small amount of blood is drawn from the patient, much like donating blood. It is combined with saline, circulated through a closed machine exposing it to ultraviolet light, and returned to the patient’s bloodstream. Bacterial and viral cells absorb about five times more pho-tonic energy than healthy cells and are killed off while healthy cells stay viable.  The process also oxygenates the blood resulting in many health benefits. When the blood is returned to the patient, the blood contains the weakened or dead bacterial or viral cells. The body responds to this basically in the same way it would a vaccine.  It increases the immune response to the pathogen that was present in the blood and the patient is able to recover from the illness.

Why is this needed?

Because of the pharmaceutical era and development of vaccines and antibiotics, many treatments like these were forgotten.  Antibiotics were effective and easy to use.  Also, the profits for pharmaceutical companies were astronomical.  This lead to the development of more antibiotics and vaccines.  Because of these forgotten treatments, we have an enormous gap in the medical field when it comes to anti-viral treatment.  Their way of dealing with most viruses is to develop a vaccine to allow the body to build antibodies to fight the virus.  If there is no vaccine or a patient chooses not to partake of the vaccine because of known risks, the patient is basically left to fight it off on their own with limited support from medical professionals.

UBI is not virus specific.  It can be effective for any virus or bacteria. This treatment method could save thousands of lives if it were available for use in the treatment of virus outbreaks. Sadly, this is not available in the medical community because it is looked down upon just as many other alternative treatments are perceived in the medical world.  Most do not even know it exists and have no interest in developing it further.  How many lives could be saved if the medical professionals were more open to these alternative treatments and made them widely available to medical facilities?  This method of treatment could be a potential breakthrough in treating future pandemics.

When UBI was under experimentation in the mid 1900s, there were no machines to accomplish this task.  A patient’s blood was removed, treated, and returned to the patient. A machine would need to be developed to make this treatment ready and available today.  Similar machines do exist.  One example would be a dialysis machine that removes blood from the patient’s artery, filters it, and returns the blood to the vein.

There are many integrative medical professionals who believe in the effectiveness of this treatment and desire to make it more available to patients.  “Any immune challenge you have, whether it’s an infection or cancer, it’s going to help your body fight it,” quoted from Dr. John Monhollon, owner of an Integrative Medical Practice in Florida.

True healing takes time and the one size fits all just simply doesn’t work anymore! We want to become your Tampa Chiropractor and help you get to the root cause.